Chef Giampaolo Maffini has worked all over the world in 5 star and luxury properties. An award winning chef, he is passionate about sharing his love of cooking with others.

Giampaolo is from Milano, Italy. Born in 1967 he grew up cooking in the kitchen with his mother where is love for cooking developed. Giampaolo studied under Gualtiero Marchesi in the Michelin Star restaurant Gualtiero Marchesi in Milan, Italy and in the Michelin Star L’Antica Osteria Del Ponte Cassinetta di Lugagnano, Italy before starting his career abroad.

He is the father of two girls. Alexandra has followed her father’s footsteps and works in hospitality management. His younger daughter Francesca is a high school student. His wife Helen works in the field of education. 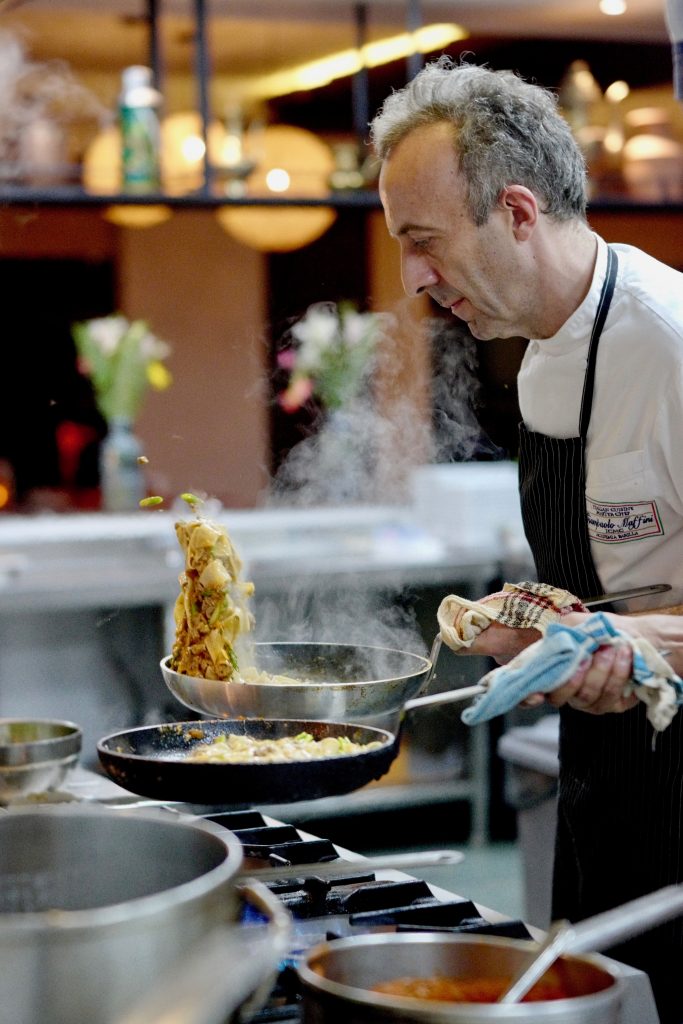 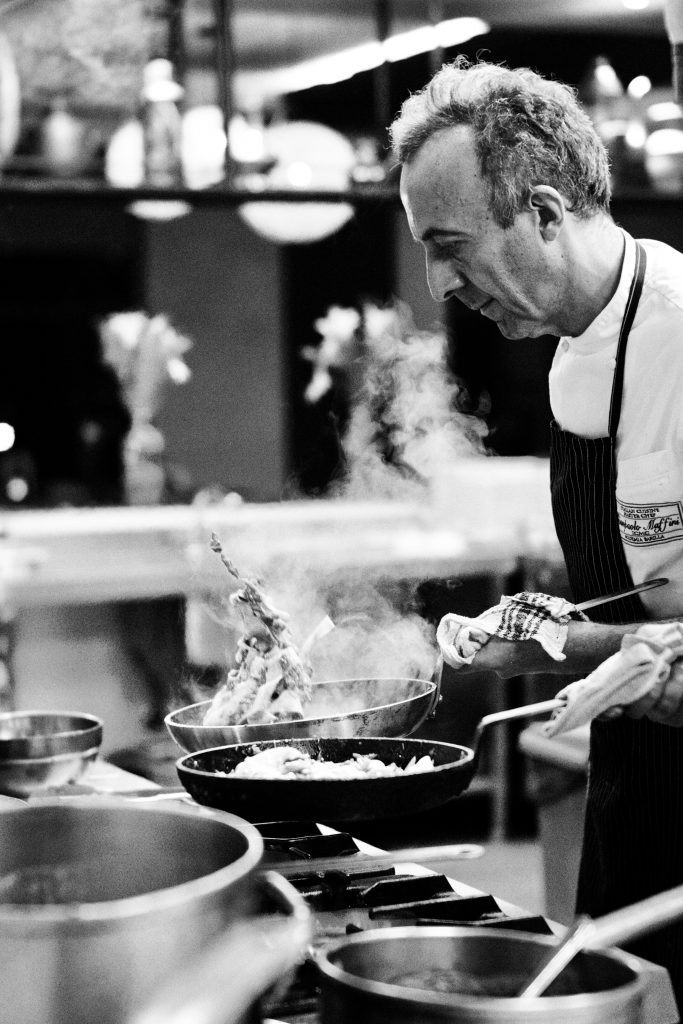 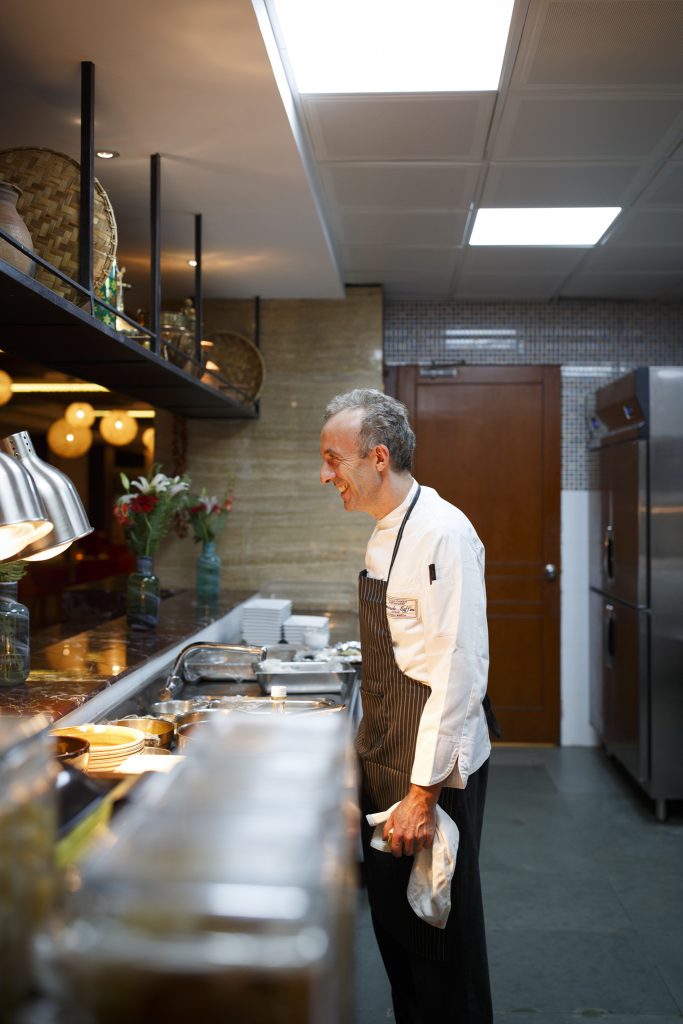 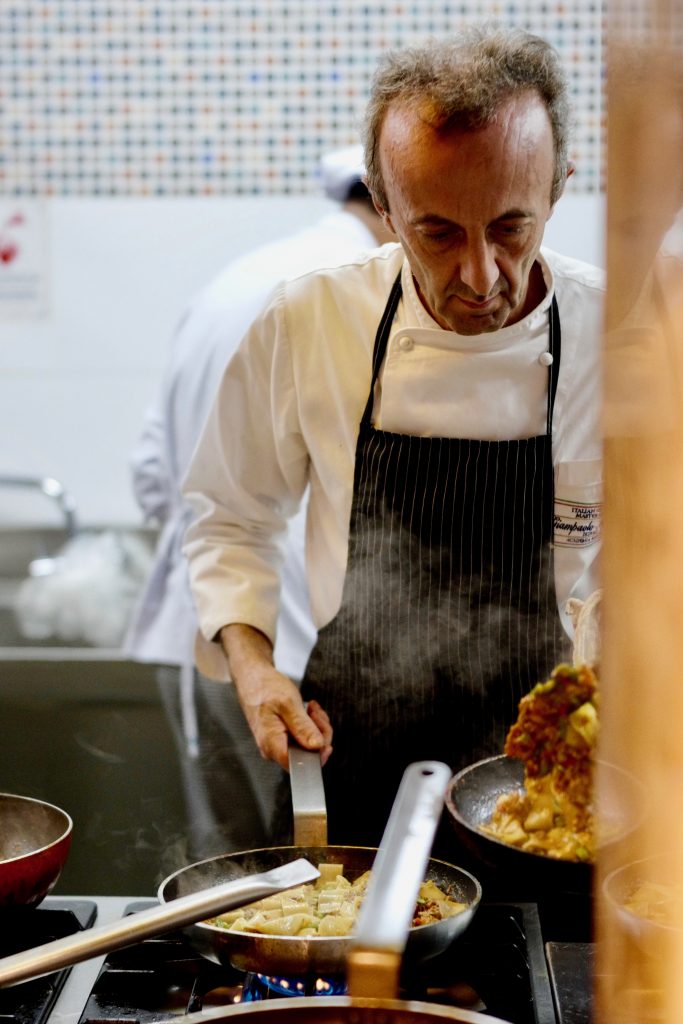 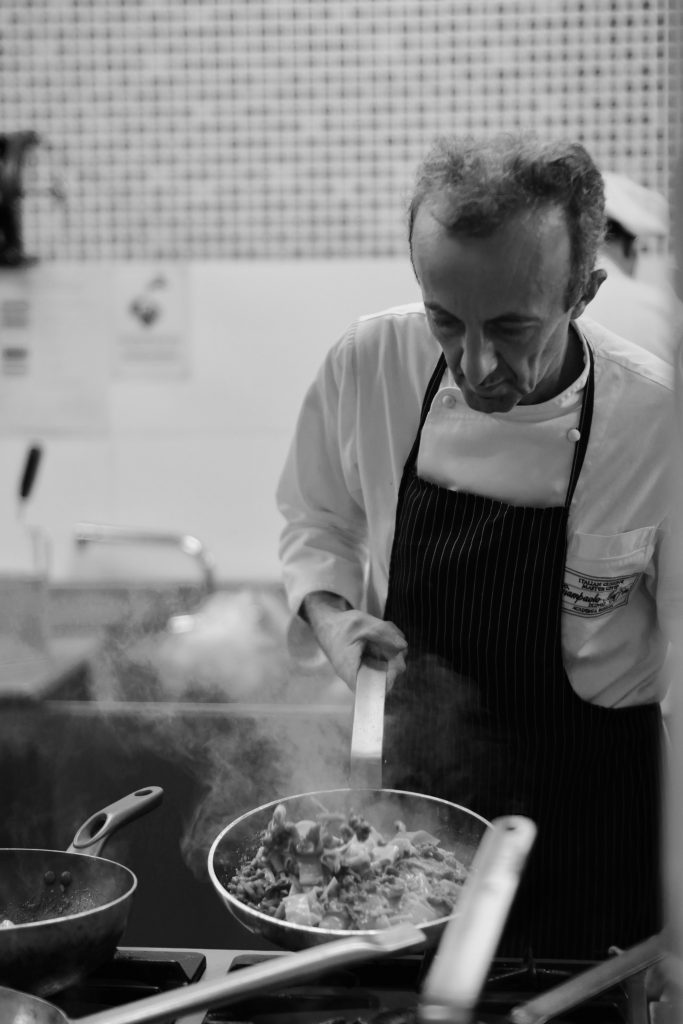 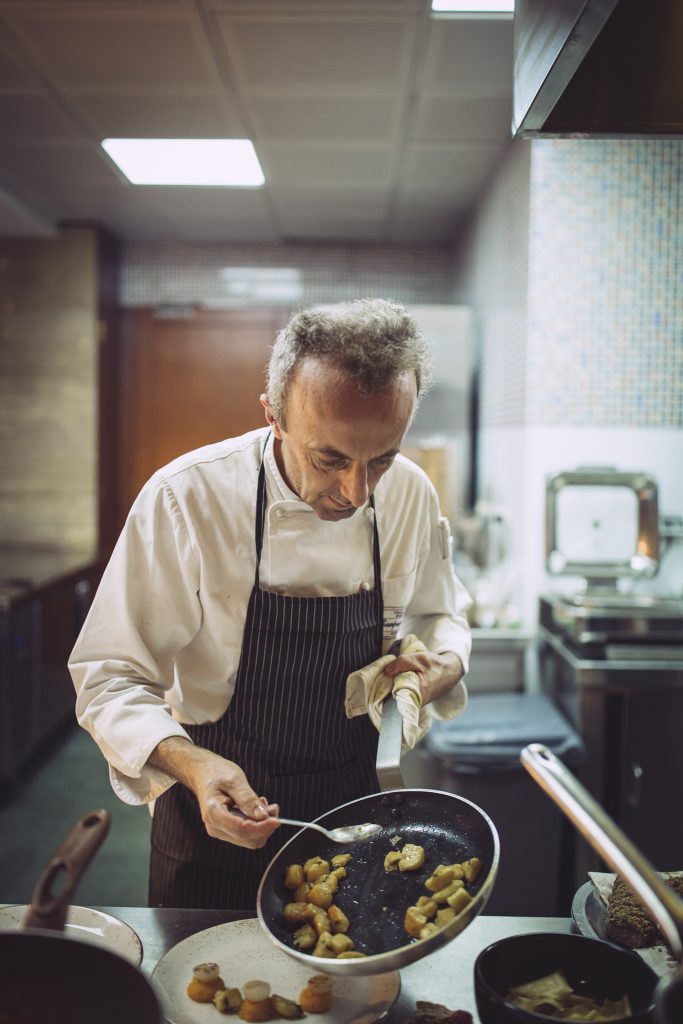